Join us in welcoming these new Chamber Board Members

Each of these individuals will serve a three-year term on the Emporia Chamber Board of Directors.

Prior to assuming a career in higher education, Dr. Bashaw worked in increasingly responsible positions in sales and marketing with Fab-Knit Manufacturing and General Mills, Inc. He received numerous sales awards and was a member of the regional sales management team that was recognized by General Mills as the company’s outstanding sales management team in the United States for 1986. Dr. Bashaw has earned the designation of Certified Sales Executive by the Sales and Marketing Executives, International. 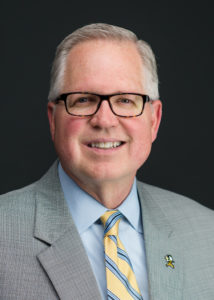 Kent Grieder is owner of Burnham Basement and in charge of overseeing all operations and securing estimates. He graduated high school from Hartford High school and attending some college. Some of his career highlights include building over 50 homes and the Madison High School along with other commercial projects. Before he started his business, he farmed and was a Pepsi route driver for 8 years. He started building part time at only 14 years old and then full time at 18. He serves on the Lyon County School Board, Lyon County Zoning Board, School Bond election committee, while also being a 4-H Club leader and the current Lyon County 4-H Rocketry and Photography leader. His hobbies include photography and human behavioral studies. He’s been married to his wife Jenny for 38 years and he has two sons, Justin Grieder and Logan Grieder, and a daughter, Casey Cheek. Some fun facts about him are that he ran for Lyon County Commissioner, He’s District 3 in the top ten of “why women survive longer than men”, and survivor of one lightning strike. 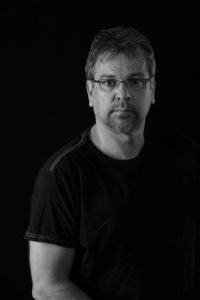 Linda Markham is owner and an insurance agent at Tobias Agency Inc. She went to Washburn University for three years and has her property, casualty, and life insurance licenses. She has owned Tobias Agency for 20 years and has worked in the insurance industry for 30. She is currently serving on the Kansas Professional Insurance Agents board as the vice president. She enjoys swimming, biking, walking, reading, and traveling. She’s married to Bill and has children Jenny Graham, an accountant at Lake of The Ozarks, Michelle Hoag, a car manager in Lola, Kansas, and Spencer Tressler, an attorney in St. Louis, Missouri.

Nik Roth is currently the general manager at Prairieland Partners John Deere. He has lived in Emporia for 12 years. He is originally from Salina, KS. Nik has two children: Madelyn is 3, and Lincoln is 7 months. His wife Sarah is the accounting supervisor at Hopkins Manufacturing. Nik enjoy spending time with his family, Golf, and the outdoors. 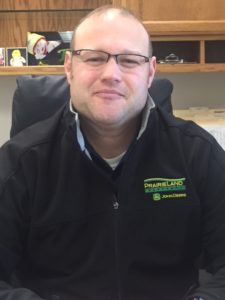 Beth Wilson is owner of Thurston’s Plus Autobody & Automotive. She is also the business manager, HR, PR, does detailed final insurance estimates, and etc. She graduated from Iola High School, attended Allen County Community College, and then got a double BS degree from Emporia State University. For 18 years, from 1982-2000, she ran a daycare and other small businesses in Olpe. She’s been in autobody management & an owner in Emporia for 19 years, from 2000- present. She’s been working since she was 13 and has numerous work experience. She serves on the Chamber committee and her hobbies include her family. She’s married to Jesse Wilson and has a daughter, Christine Johnson, son, Brent Torrens, and another son, Dalton Wilson. She also has three grandchildren. 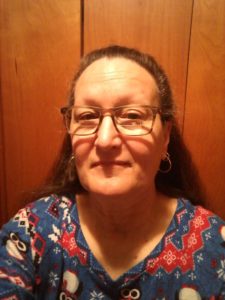